In the current production environment, the ability to previsualize shots utilizing a virtual camera system requires expensive hardware and large motion capture spaces only available to large studio environments. By leveraging consumer-level technologies such as tablets and motion gaming controllers as well as merging the cinematic techniques of film with the real-time benefits of game engines, it is possible to develop a hybrid interface that would lower the barrier of entry for virtual production. Utilizing affordable hardware, an intuitive user interface, and an intelligent camera system, the SmartVCS is a new virtual cinematography platform that provides professional directors as well as a new market of amateur filmmakers the ability to previsualize their films or game cinematics with familiar and accessible technology. This system has potential applications to other areas including game level design, real-time compositing & post-production, and architectural visualization. In addition, this system has the ability to expand as a human-computer interface for video games, robotics, and medicine as a functional hybrid freespace input device.

The SmartVCS is a mixed media device, taking advantage of several pieces of consumer accessible hardware for the purpose of virtual cinematography. Each component serves a unique and specific purpose. At the time of development, the hardware used  for the system provided to be accessible, easy for development, and to support a low-latency feedback loop.

The following expands upon the specific function of each component: 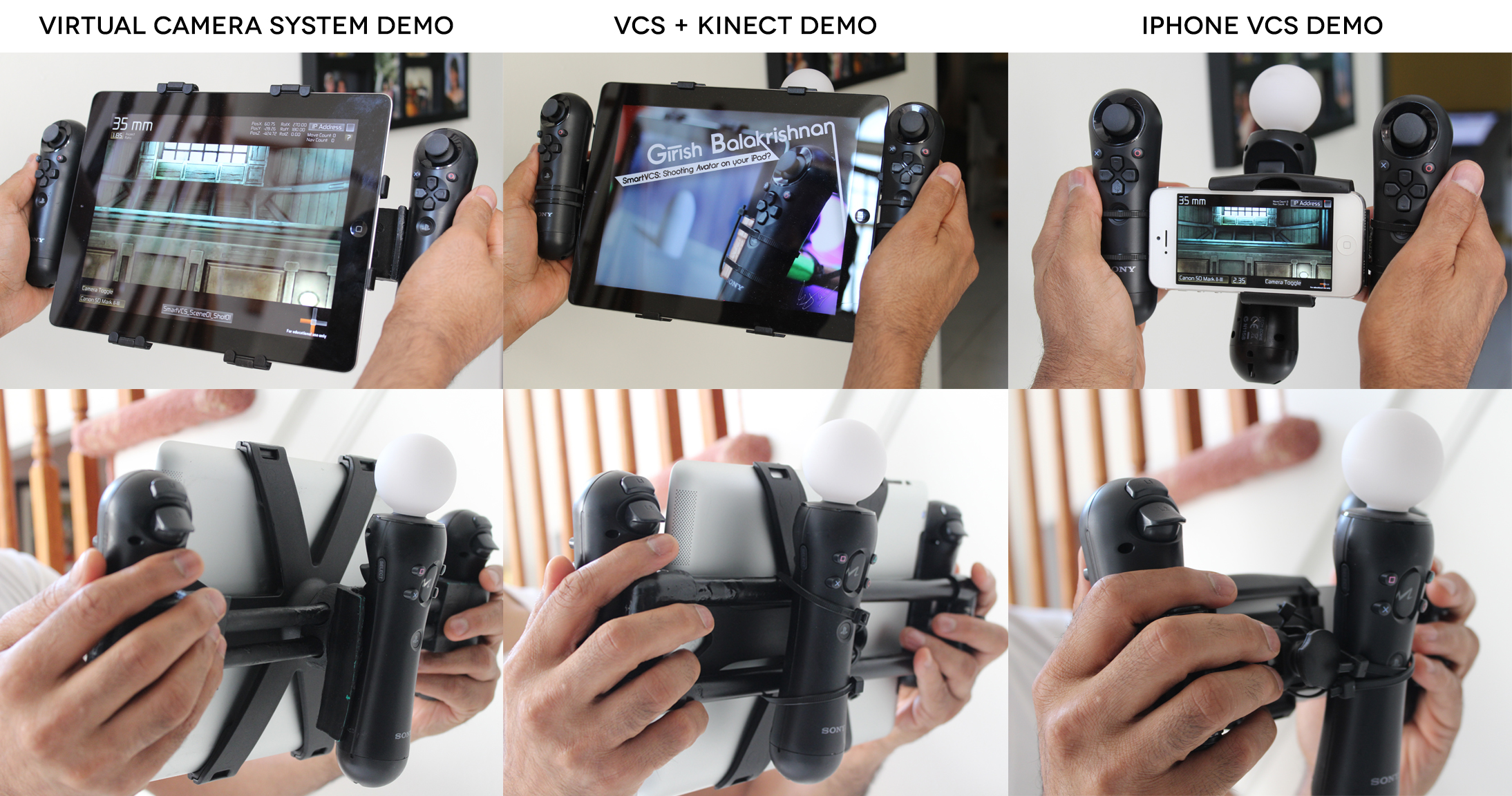 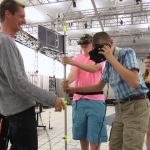