rom Disney Live Action, director Jon Favreau’s all-new “The Lion King” journeys to the African savanna where a future king must overcome betrayal and tragedy to assume his rightful place on Pride Rock.

This short teaser shows a glimpse into the beautiful visual effects and animation that resulted from an extensive Virtual Production effort by MPC & Magnopus. Disney released this first look at The Lion King on Thanksgiving day 2018, which after just 24 hours became the studio’s most viewed trailer debut. Looking forward to sharing more in the coming months. 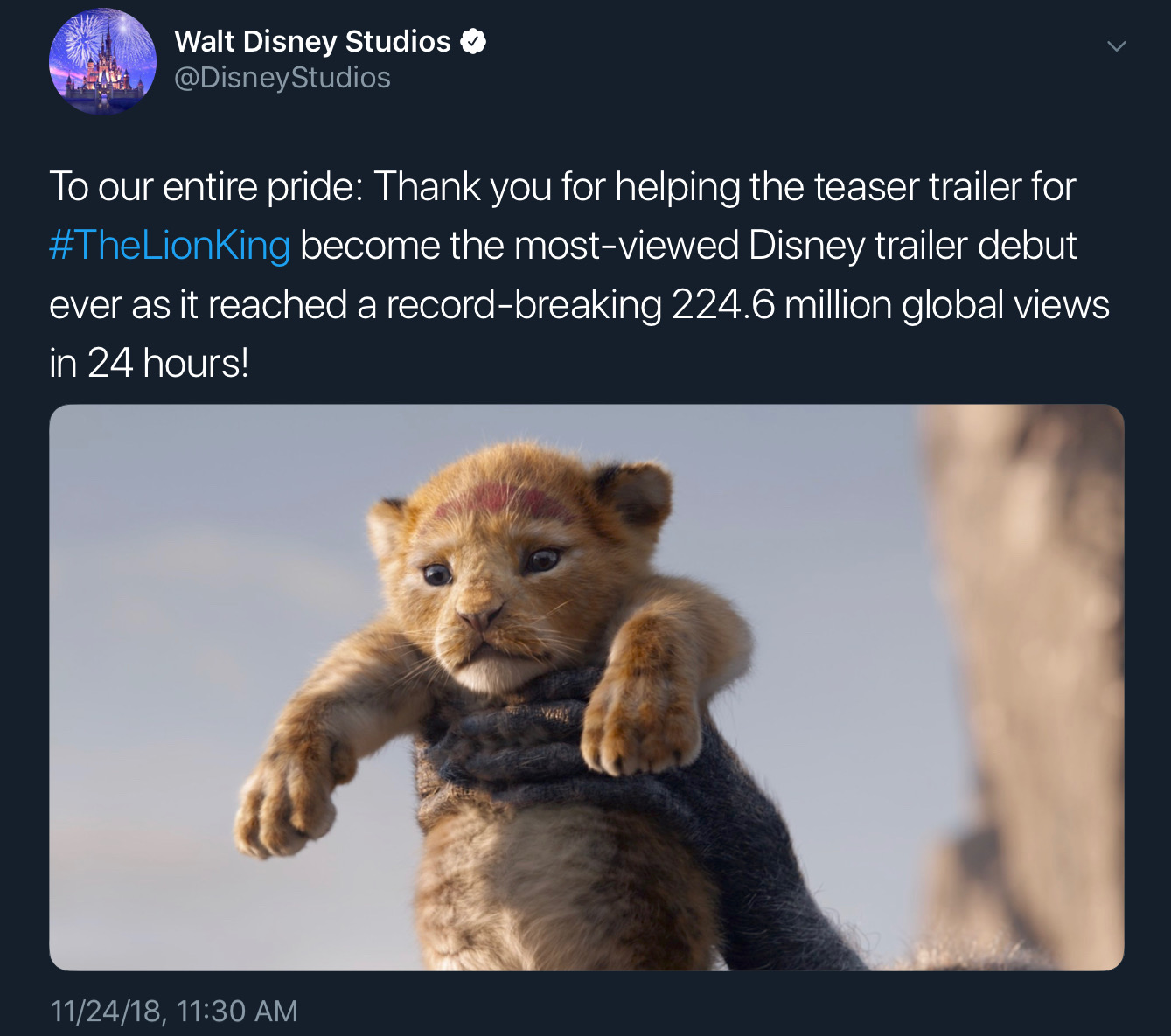 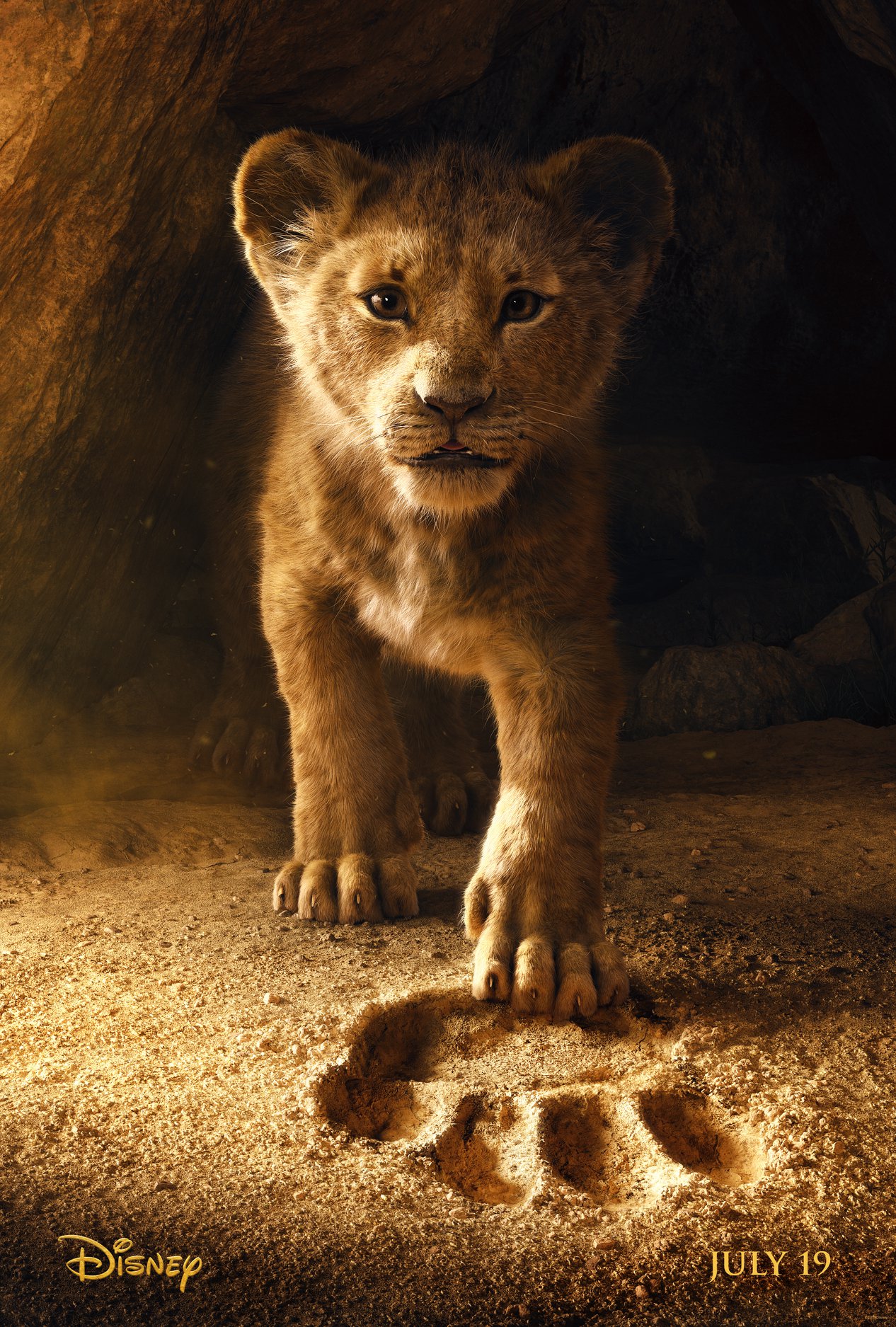 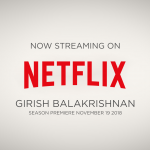 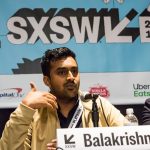