Ready Player One by the legendary Steven Spielberg is the director’s return to his classic blockbuster action-adventure filmmaking while diving deep into new areas of virtual production. Among the thousands of artists at ILM and Digital Domain, our Virtual Production team spent over 16 months working on the film – from early concept stages in LA at Amblin to working on-set in London at Warner Bros Leavesdon Studios.

Building upon the real-time architecture with Unity from our work on The Jungle Book, we began modernizing our pipeline to take advantage of virtual reality. Ready Player One is a film that is split in two, half the movie takes place in a dystopian real world while the other half takes place is a nostalgia-filled virtual reality world called the Oasis.

As Virtual Production Lead Technical Director, I was responsible for all real-time efforts including pipeline architecture between previsualization teams and game engine, virtual reality prototyping and tool development, and implementation of a variety on-set visualization technologies (SimulCam, VR Scouting, Virtual Camera System, iPad Lighting and Depth of Field Application). In London, my time was primarily spent working directly with Spielberg in the Virtual Camera volume photographing virtual scenes that were captured on the adjacent motion capture stage. Through this process, Spielberg was able to iterate lensing his actors within digital sets using a bespoke virtual camera system in order to generate a rough, yet representative, cut of the Oasis sequences.

Ready Player One went on to receive several awards in 2019 including Outstanding Virtual Cinematography at the VES Awards as well as nominees for Best Visual Effects at both the Oscars and BAFTA Awards.

The following videos and images are publicly available clips and images showcasing our virtual reality, motion capture, and virtual production methodologies on this film:

Ready Player One: Directing in VR

Ready Player One: On the MoCap Stage 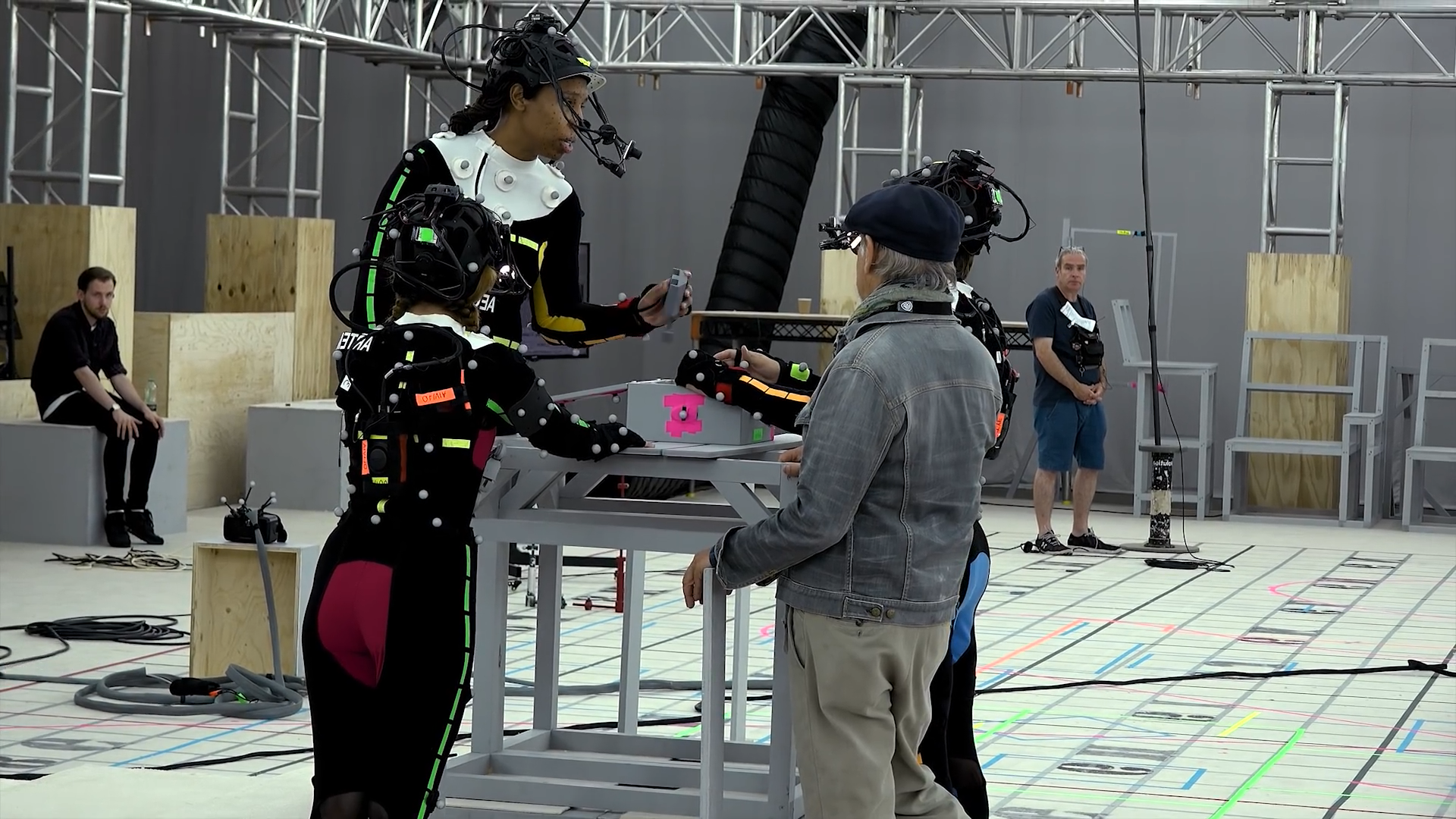 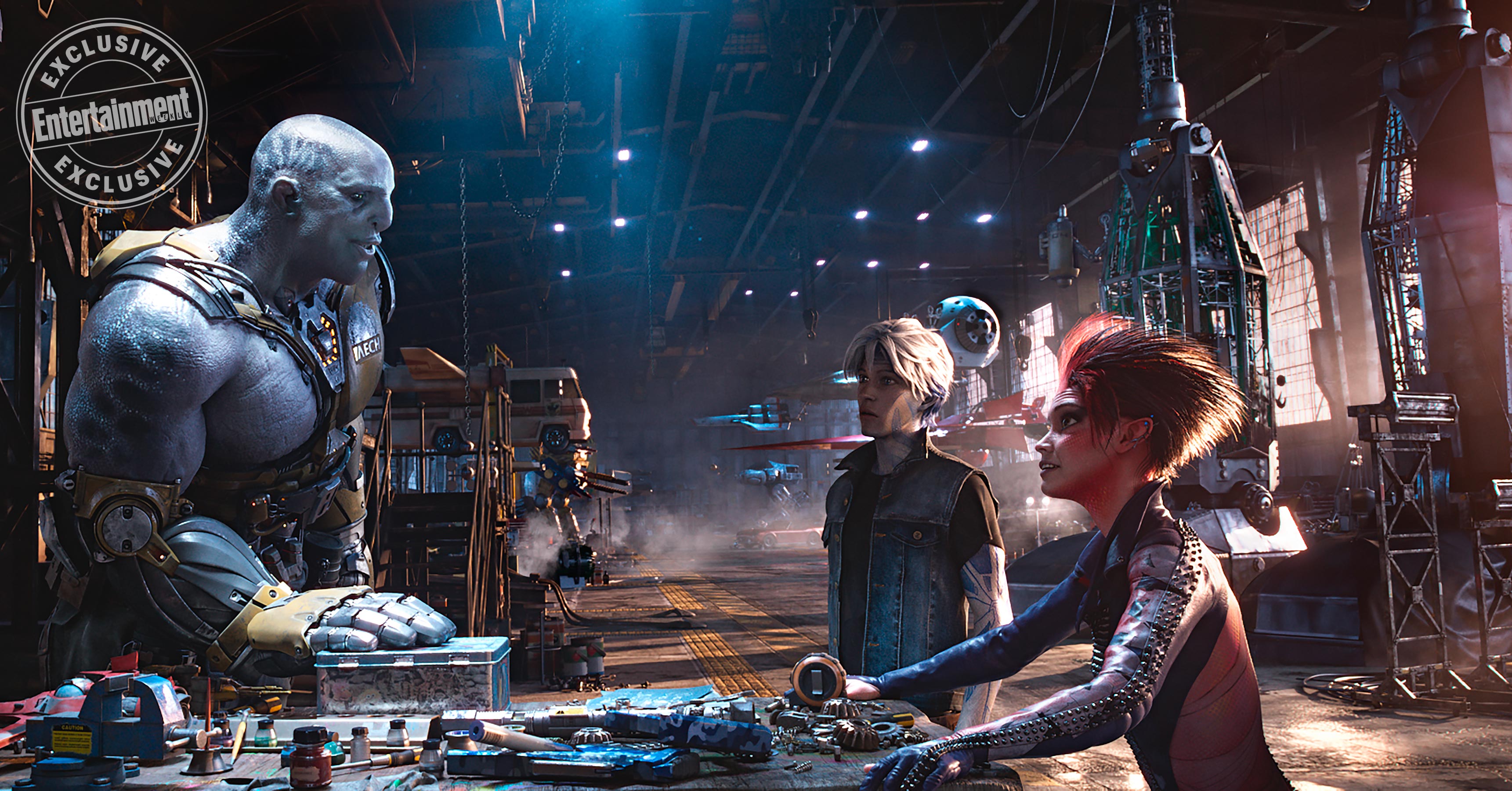 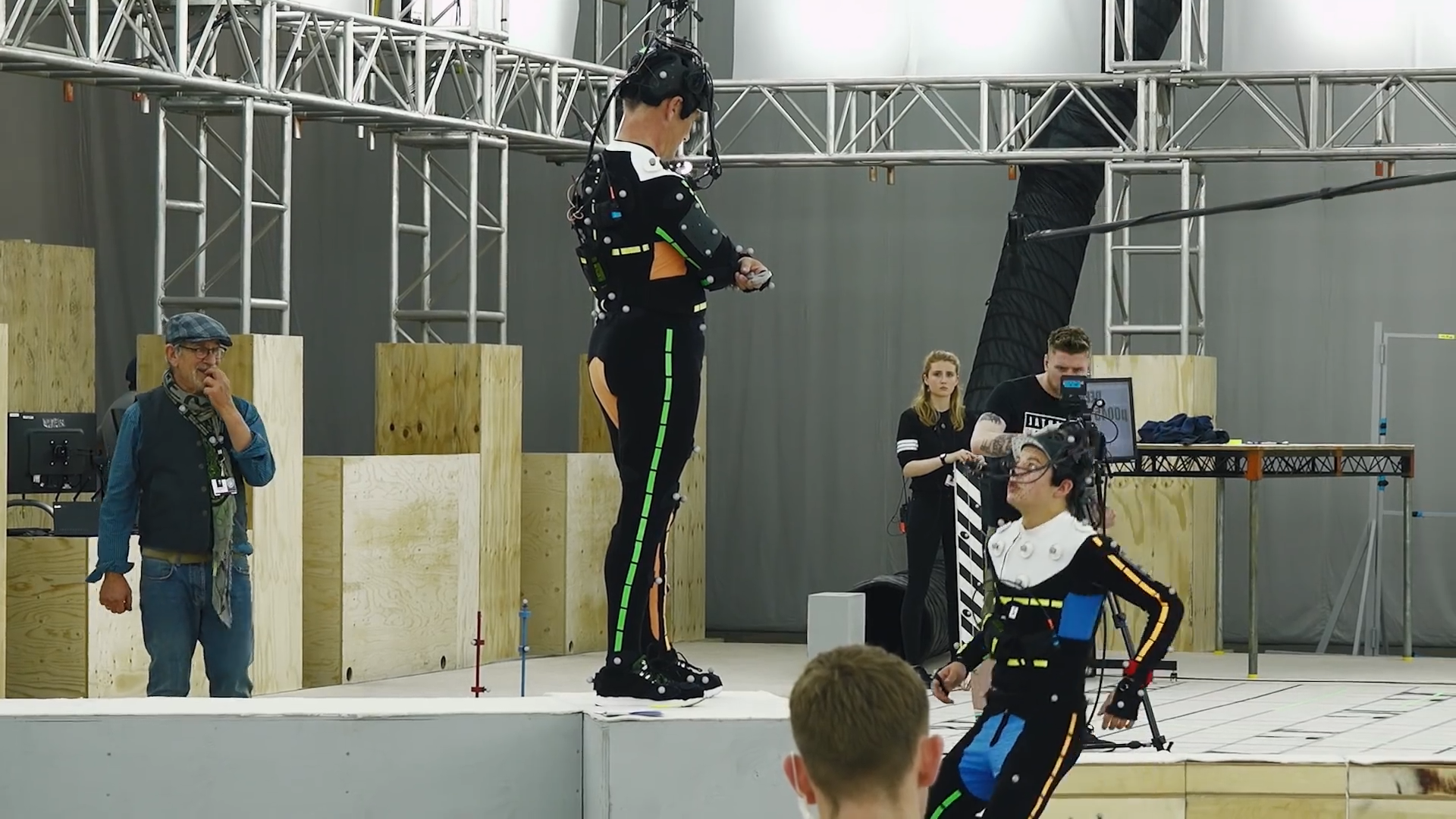 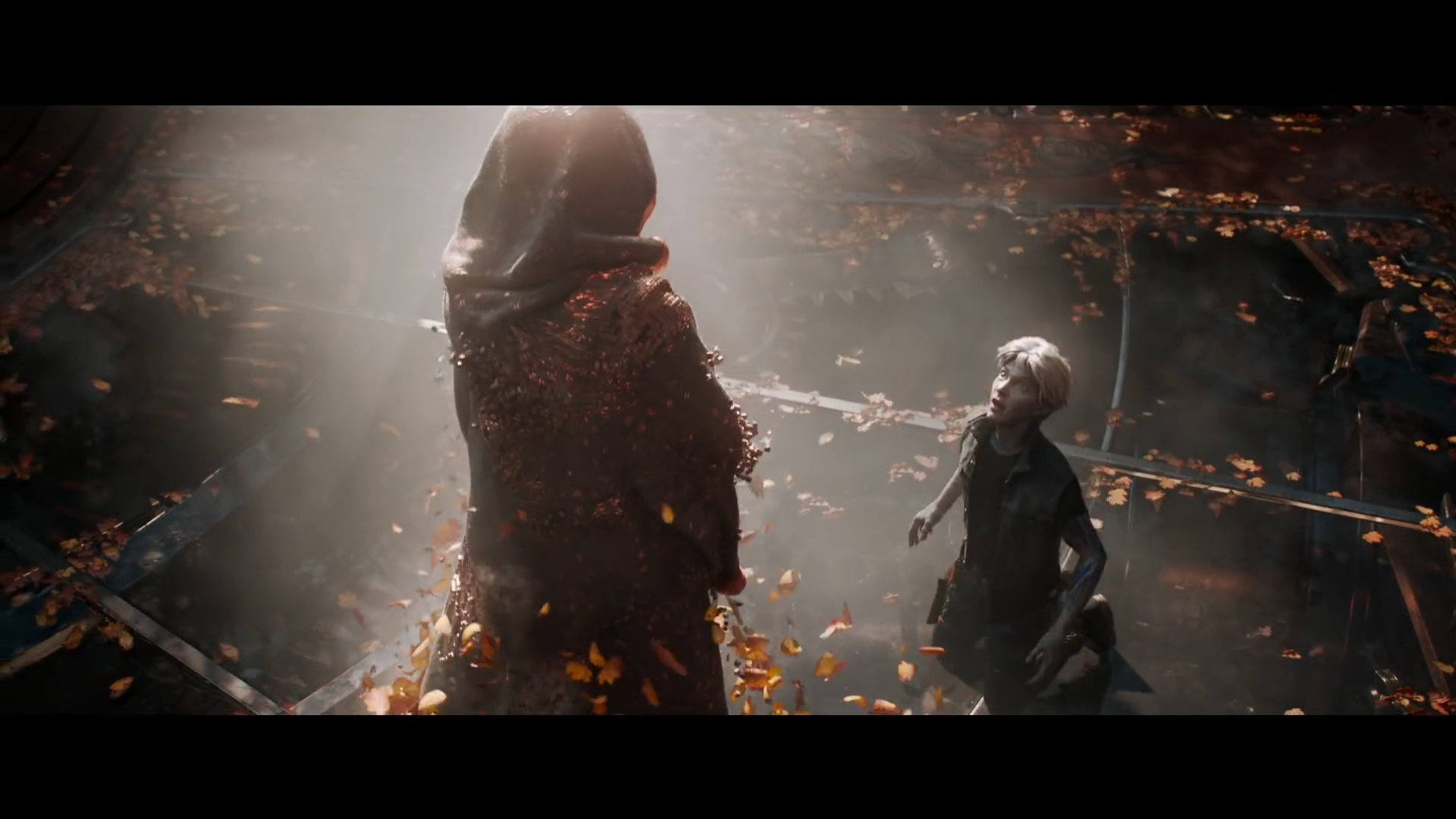 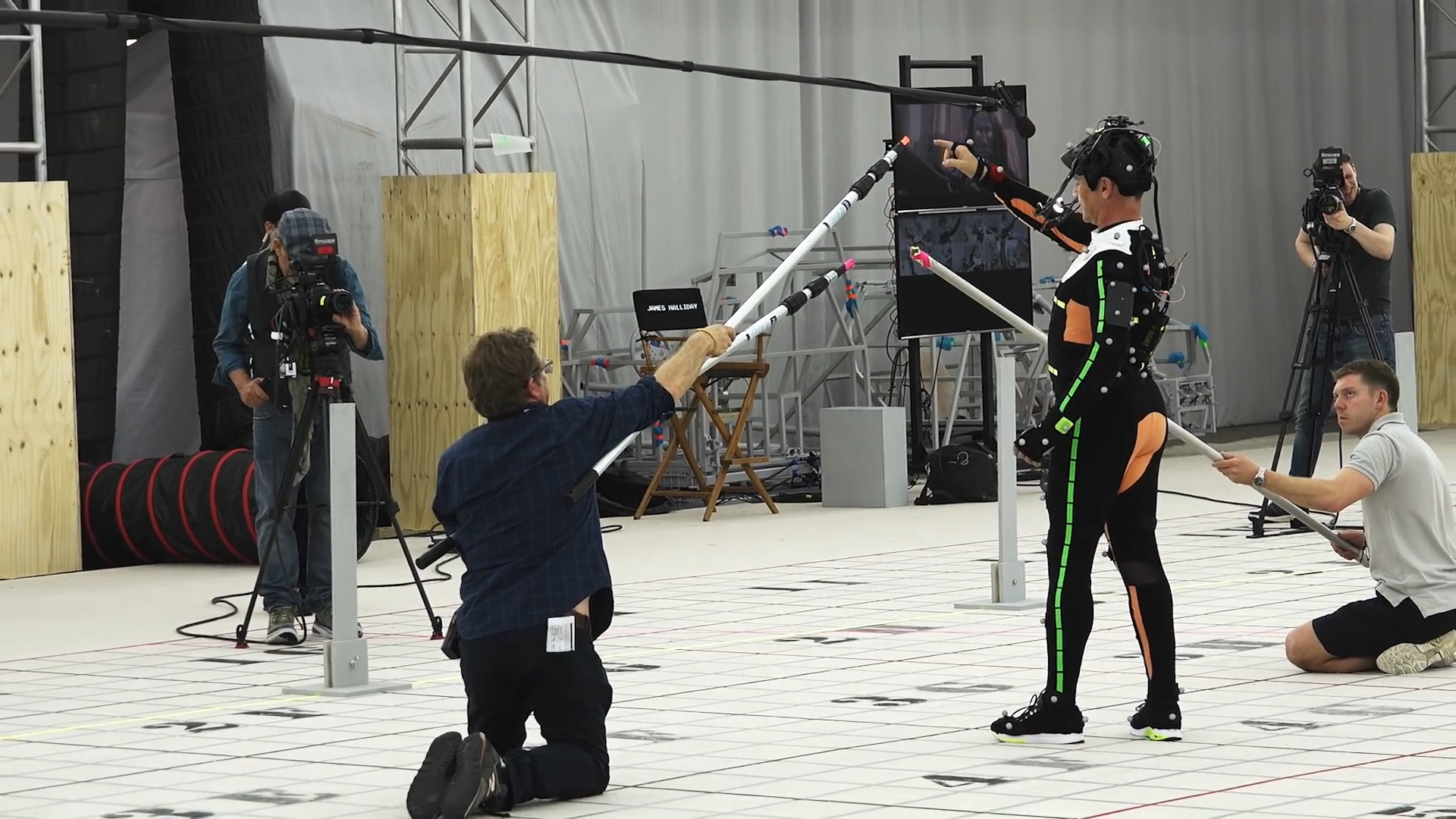 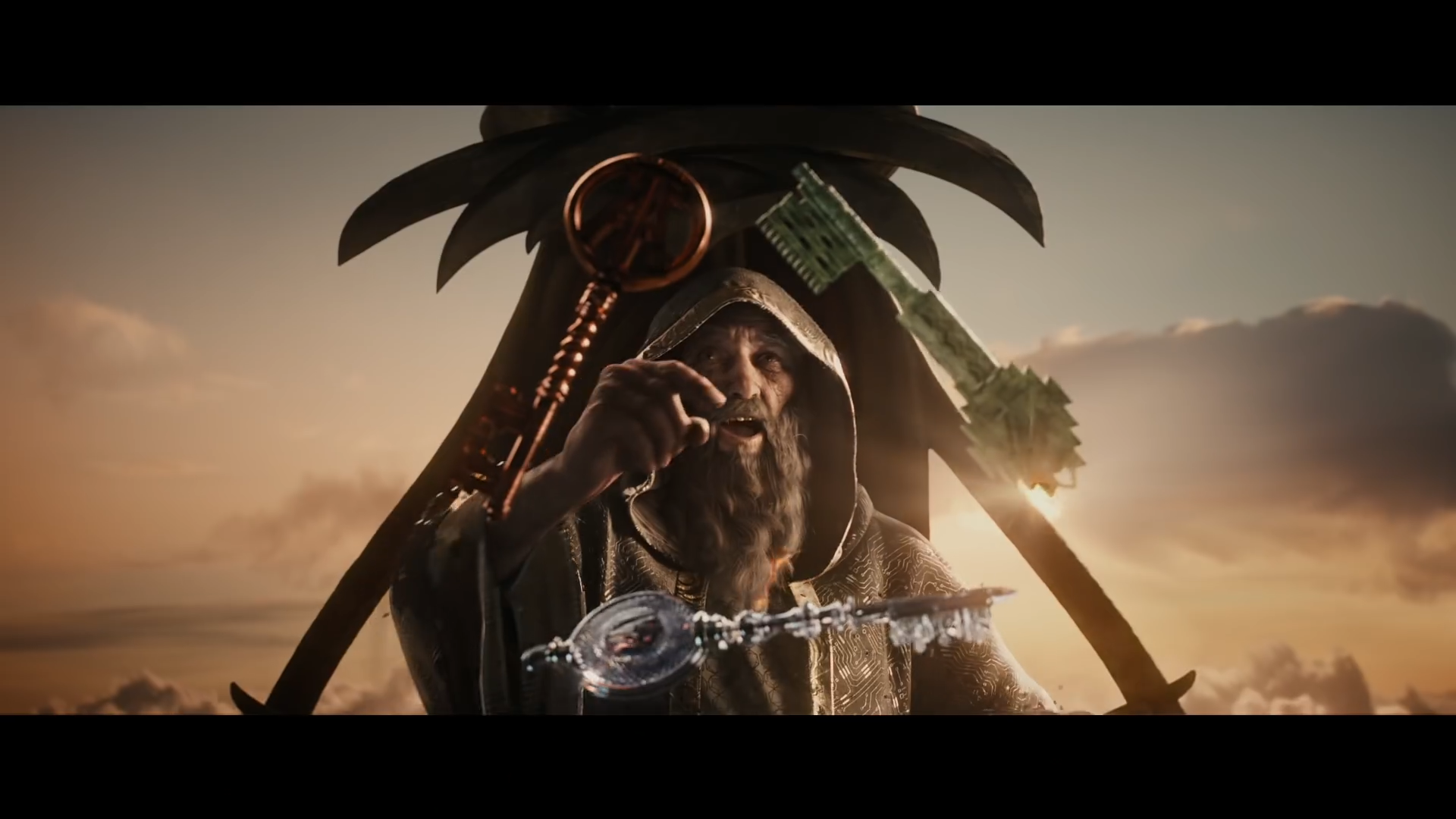 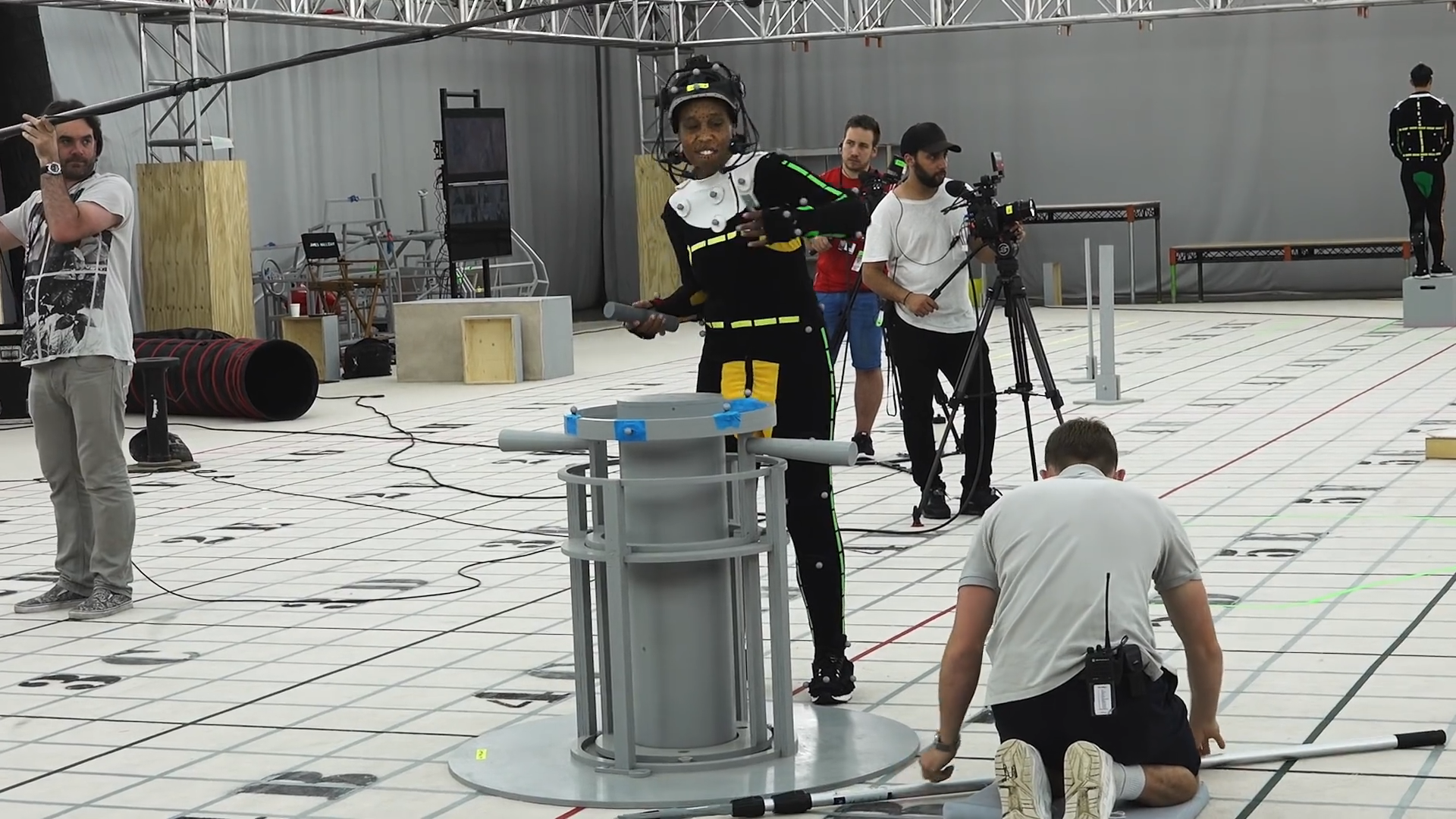 Working with Steven Spielberg in the Virtual Camera Volume 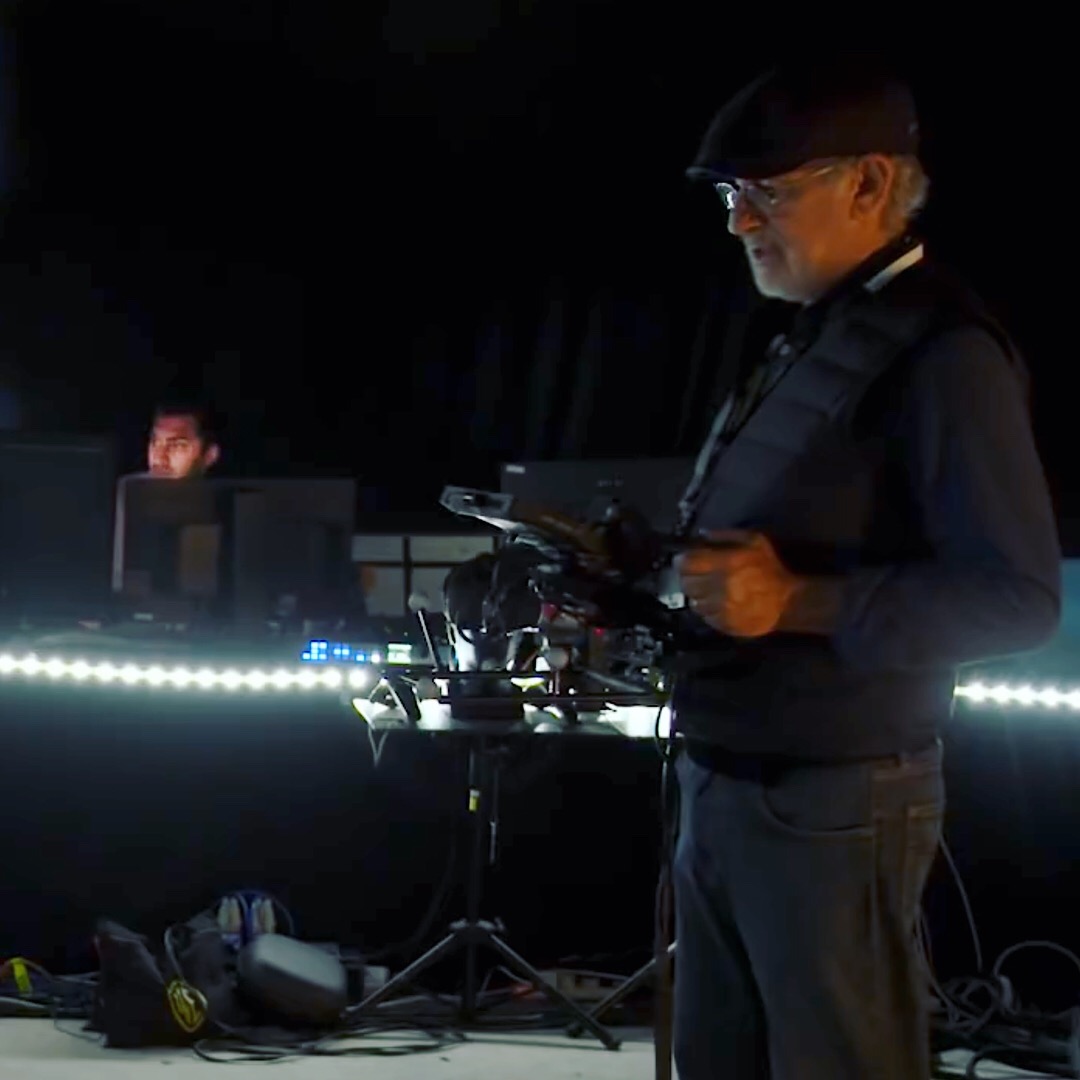 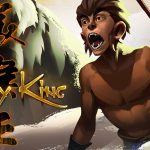 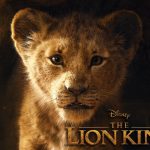